As a man trying to convert 57 car washing businesses into ultra-fast electric vehicle charging “destination sites”, Mark Avery knows what he wants from whoever wins the federal ele...

Sadly for voting Australians it feels like the Federal Election campaign has become a competition of who is disliked the least. It’s been said that one of the strongest things goin...

Small Target: Strategy #7 To Slow or Reverse A Perceptual Crisis

The 'Small Target' strategy is simple, conceptually - it's selectively choosing to stay silent or minimising the response to an issue or crisis.

It's the only communication strategy possible in certain situations such as where there are constraints around public comment (such as transactions, legal proceedings, regulator investigations).

In this episode - #7 of our nine-part series of communication strategies used to slow, halt or reverse a perceptual crisis - we discuss the 'Small Target' strategy where the aim is to "ride out the storm" or deprive the fire of oxygen until it dies down.


In light of the Royal Commission we've recently completed a review of some 20 perceptual crises in the finance sector that our senior team have personally worked on over the last two decades. From this analysis we've identified nine communication strategies used by leadership teams to slow, halt or reverse a perceptual crisis.

In this episode, we discuss strategy #6, “Taking Ownership”, which requires accepting responsibility for all or part of the issue, then taking accountability and clearly communicating the solution, or steps towards one.

Jacqui Maddock: Hello. I'm Jaqcui Maddock, and this is Carden Calder, the BlueChip Communication Managing Director and Founder, and today, we're here to talk to you about our seventh in this series of videos addressing how to stop a perceptual crisis in financial services. Today, we want to talk to you about the small target strategy. Calder, what's a small target strategy?

Carden Calder: Also known as the Chairman's favourite strategy. That's a little probably unfair of me, but for many boards, this is their most attractive option. It's to say absolutely nothing or minimise any public comment. It's also a forced strategy where there are legal proceedings underway or where there are remaining significant risks inside the organisation that you simply can't play out or talk about publicly.

Jacqui Maddock: So this is the part of the video where we usually give examples and talk about case studies, which we're not going to do this time because it's not really appropriate.

Carden Calder: Right. The work that we do in this space is almost always, by definition, highly confidential and quite sensitive. What I think we can talk about is the sorts of cases where this strategy works well or where it's forced. It's an essential strategy. And one of those would be an example where, for example, there's been a misconduct of some sort. It might be fraud. It might be unacceptable conduct. It might be trading issues of some sort. We've dealt with insider trading. We've dealt with large-scale corporate fraud. We've dealt with the usual credit card misuse and all things that fall under the heading of conduct risk.

One reason you use this strategy is that there are going to be legal proceedings or may well be. Another reason you use it is that there may be system vulnerabilities exposed by the issue itself. So for example, in the case of cyber security, if that's a live and running issue, you might have privacy law obligations to report a breach, but you don't want to talk too much about what's happened and the mechanics of it, in case it encourages further breaches.

Same similarly with many of the cases we've dealt with where there's misconduct or criminal conduct. You never want to talk about the mechanics of the criminal conduct because it might make possible more of the same, or it might expose issues in terms of the security or the capability of the internal risk framework or system vulnerabilities.

So there are lots of good reasons not to talk too much about some of the major issues, as long as you're giving necessary and sufficient information about what's gone on.

Jacqui Maddock: That's absolutely true. And I think the other thing is, often, when you're in the middle of a media storm, it can feel as though you're always going to be in the centre of it, and that's just simply not the case. There's barely a story that doesn't pass. They all do. So I think it's really important, if you're able to implement small target to put off the press so they go and chase another element of the story, they go and chase another organisation or the regulator or whatever it is, if you can satisfy them that that's all you're going to say and it's going to be minimal, they will probably report that. That's boring, so they're gonna go chase a different aspect of it, in my experience.

Carden Calder: Right. And we often refer to that as depriving the fire of oxygen. Without any further input, these fires will sometimes just die down. The tricky bit is deciding when that's true and when that's not true, and you can get lucky or unlucky. Because what you've just talked about is on a big news day, you've got plenty of other things to do as a journalist. So if this is not right up there in your top three, it's actually a pretty good day to sort of put the trash out, make your comment, and move on.

Jacqui Maddock: So what are some of the steps that you need to effectively implement this strategy?

Carden Calder: Right. So I think you need to identify the key players. You really need a thorough understanding of key stakeholders position on various issues, and to understand your role in the broader tableau or narrative that's going to be played out. So that would be one key thing.

Another would be to fight where you can win. There's no point raising questions that you can't answer in public, but there is a point making clear, succinct, and strong statements about the issues where you have conviction in your position, you believe that you'll be judged well as opposed to harshly for what you're doing, and where, ideally.

Another critical success factor is that you can actually cap out the likelihood of you making any further commentary. And that might be because you say, "Look, there are investigations underway. We're not making any further comment until those are concluded." Or it might be that you say, "There are matters of commercial confidentiality and things that have a potential impact for individuals. Therefore, we won't be making any other comment." It might be that, for example, around the exit of a key executive, you say, "Look, we respect their privacy and we won't be discussing this further in public." Or whatever it is that needs to give you a really clear and solid bookend that enables you to stop talking about the issue.

Jacqui Maddock: In terms of critical success factors, putting a floor under having to answer anything else from the press is one of those. What else would you consider to be critical in the success of this strategy?

Carden Calder: Yeah, well, I think, by definition, it's a reactive strategy, not a proactive one. Sometimes it can be used proactively, but most likely, if you want to present a small target, you don't go out there talking about the issue. You wait until you're asked. Another thing would be that it's just worth playing that devil's advocate role internally and asking yourself what else can go wrong? What are the questions that a sceptic would have in their mind that they might not yet have asked? Do we need to answer some of those or be aware that we might be asked?

So I think that wraps us up. What I would suggest to you that like many of the other crisis communication strategies we've talked about, we've written a guide to how to use this. It's a very simple how-to. It talks about the dos and don'ts and it gives you a stepped process. If you'd like to learn more about it, you can find that by looking at the right hand side of your screen right now. There should be a spot where you can pop your email address in. We'll send you the downloadable content. Please, if you think it's a useful tool, share it with others. We'd love you to send on the URL for this video, as well, and please give us any feedback. We are open to hearing about other topics you'd like to know about, and we'd like to know if there are things you feel we left out of this. There are many very, very capable corporate affairs practitioners and leaders out there who look at our content and who give us useful feedback about it. We really welcome that. It helps us improve the quality of what we're doing. So thank you. 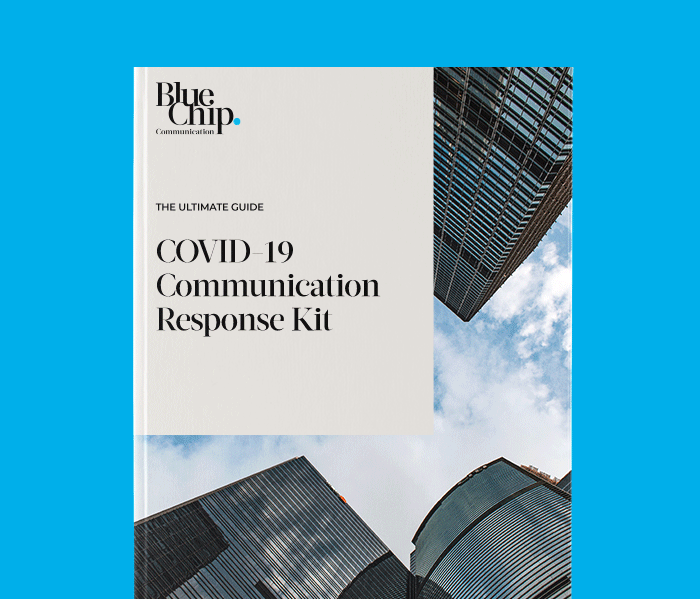 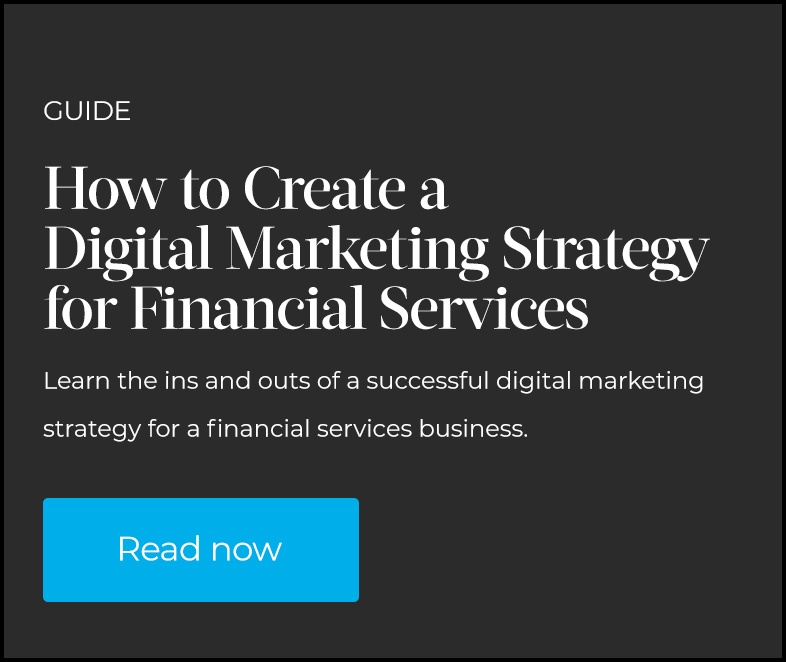 Do financial services leaders need to take lessons from Gladys?

Pre-emption: How to avoid a PR crisis

Hallmarks of an effective crisis simulation